'Colony' challenges us to help Bram 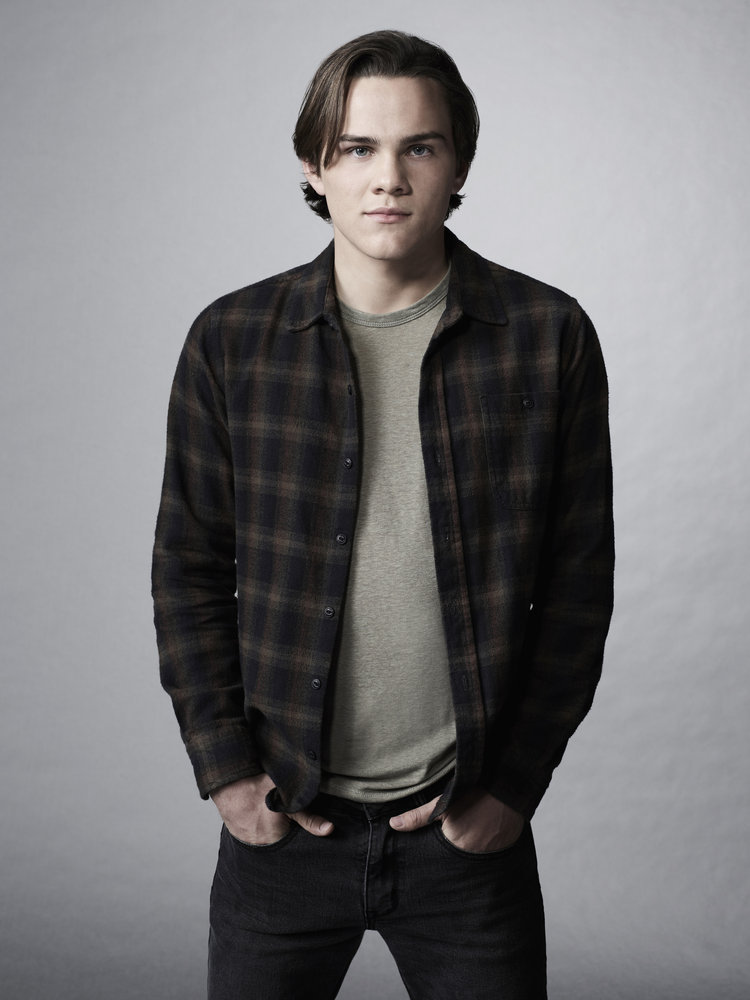 Colony has thrown down the gauntlet (see what I did there?). That’s right, challenges are in store for fans of Colony.

#Colony Season 3 premieres May 2. But until then, Bram needs your help. Stay tuned for Colony: The Lost Transmissions right here. pic.twitter.com/BYtCGh0ulI

We need to keep our eyes peeled and ears open for challenges from Colony’s social media accounts on April 10th. Twitter has alerted all Colonists to assist Bram with “The Lost Transmissions”. (And believe me, it does not escape me that the word “Lost” is a part of this challenge coming from a show co-created by Carlton Cuse!)
The announcement is reminiscent of the games and tasks issued by Colony in season one. Who remembers Proxy Snyder’s broadcasts and building your dossier file?
Make sure you are following Colony on Instagram, Facebook, and Twitter so you do not miss a single directive from the team.
Collaborators, Resistance, and everyone in between – join in for the fun!

Play Talk Colony Trivia for Colony S2E2 'Somewhere Out There'

How well do you recall the details of Colony season 2 episode 2 ‘Somewhere Out There’?
Click below to play our latest Talk Colony Trivia challenge:

Talk Colony Trivia for S2E2 ‘Somewhere Out There’

Be sure to Tweet your results so we know how you did! Now go show us what you’ve got!