COLONY: What is inside the book Lindsey shares with Gracie? 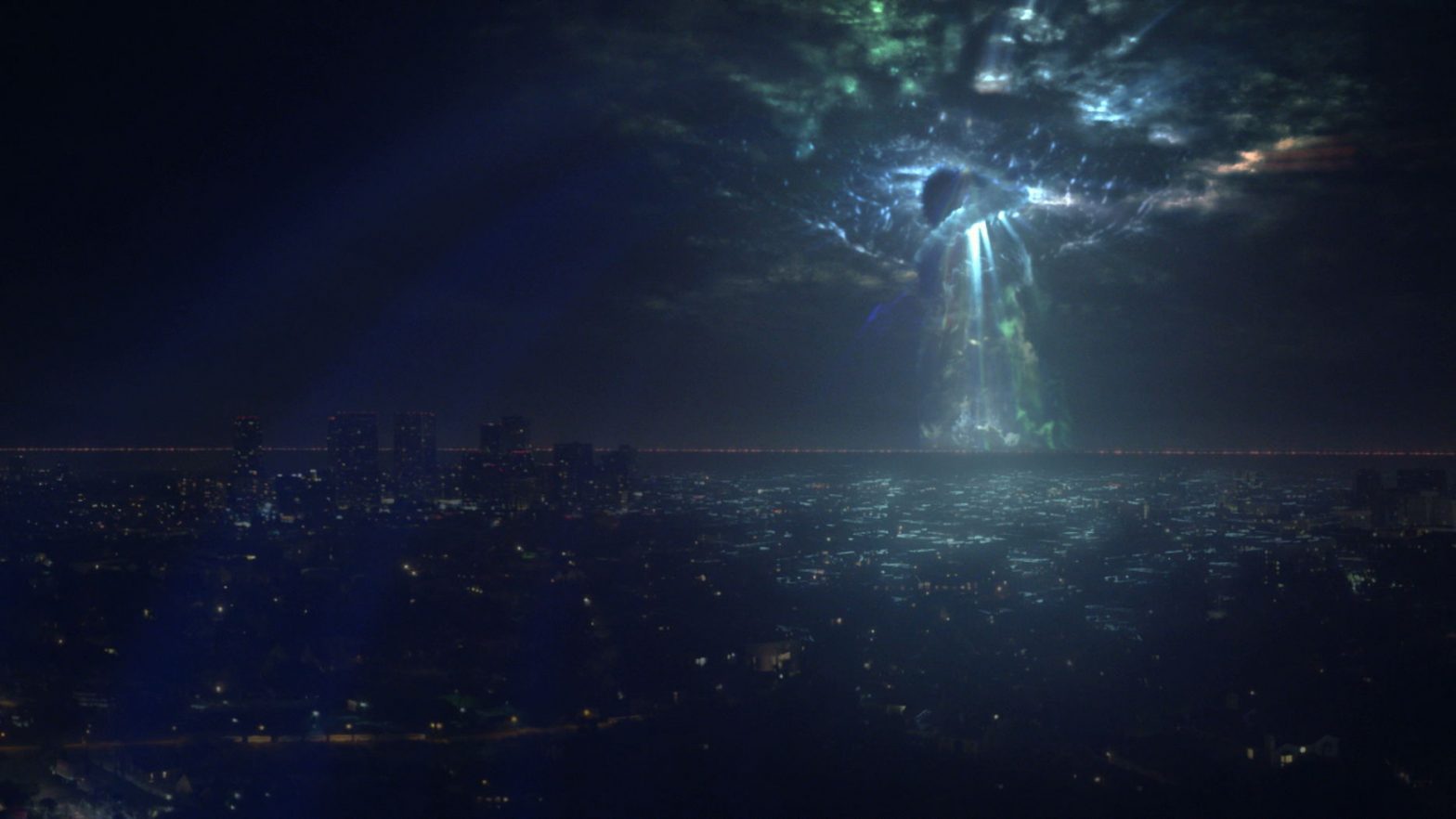 In an effort to be an eagle-eyed viewer, I was able to track down the content we see as tutor Lindsey opens the book she shares with Gracie in COLONY episode 7 ‘Broussard’. I first took a screen shot of the scene where Lindsey opens the book and magnified my photo. I was able to make out the text “Welcome to Generations of Grace”. Upon searching the web, I found these sample pages for a children’s Sunday School curriculum called Generations of Grace (GOG) that match the screenshot.
These pages come from a curriculum created and used by a Christian church in California about the Bible. So, I don’t think we are going to get any intel here on the fictional “church” group we saw in COLONY this week. I suspect that these pages with cartoon drawings were simply enclosed in a faux cover for production purposes in an effort to indicate that Lindsey was showing Gracie a children’s version of her own fictional book.
But with Carlton Cuse at the helm, I will continue to look for hidden messages on screen as we so frequently became accustomed to in LOST. And sure enough, there are plenty of coincidences in many of the books, names, etc. that we see in COLONY.
For instance, Katie refers to herself as “Amelia Gould” when leaving a message for Broussard using the pay phone. This happens to be the name of a female character in Joseph Conrad’s novel, Nostromo, the book being used for deciphering Resistance messages. Do a little research on the characters in the book and I think you’ll find this coincidence interesting.
Meanwhile, I suspect many fans noticed that the cover of the book Lindsey shows to Gracie shows an image strikingly similar to the “light show” we see from the balcony of Proxy Snyder’s home in the Pilot episode. Superimposed on top of this image is the logo from the pin that Lindsey wears. What do you think these images represent? I suspect more will be revealed soon!
Keep your eyes peeled!